Simon Kjær started playing for AC Milan in the Italian Serie A in January 2020. Check out the best AC Milan GIFs featuring Simon Kjær. Watch interviews, quotes and learn more about his career at AC Milan. 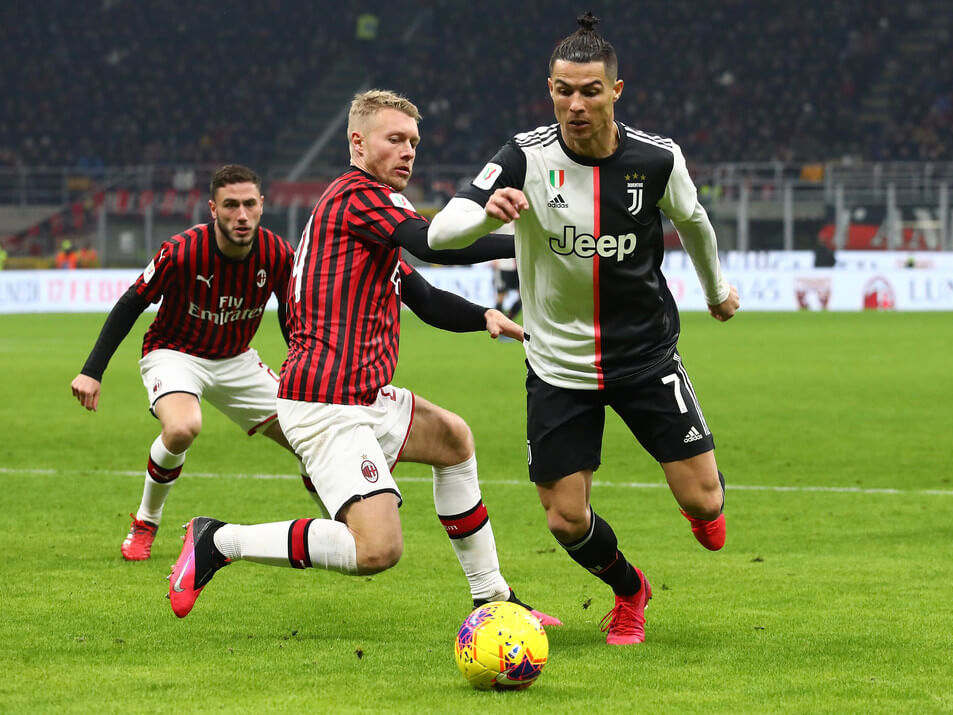 To start with, a GIF of Simon Kjær at work with AC Milan. The good news is, there are lots of them! Check out all AC Milan GIFs.

Simon Kjær is AC Milan's center back defender with number 24. Thanks to his spectacular efforts he is also known as "the danish wall".

Simon Kjær at AC Milan: How it all started

Simon Kjær signed at AC Milan on January 13, 2020. He was officially welcomed as the new Rossonero! Before he started at AC Milan, Simon Kjær played at many different European football clubs, including Atalanta Bergamo, Sevilla FC and Fenerbahçe SK.

Simon Kjær made his debute for AC Milan, at January 15, 2020, in the Coppa Italia match against SPAL. He proudly wore the AC Milan jersey during his debute match, that resulted in a 3-0 win for AC Milan.

AC Milan shared this video to introduce Simon Kjær to the fans. In case you aren't Danish: pay attention, because this may help you pronounce his last name well in the future.

Simon Kjær is really, really happy about his new club, as he underlines in one of the first interviews as the new AC Milan defender. Simon Kjær: "It has always been a dream for me to go to Milan."

In 2021 AC Milan returnd to Champions League after many years. Simon Kjær talked to the press before the match against Liverpool on September 15, 2021.

We're still looking for someone who can translate the video below into English. If you can, please send a message.

Simon Kjær extends his contract with AC Milan until 2024

It wasn't really a surprise, since Simon Kjær and AC Milan love each other to the moon and back, but still it was nice to know that he will officially stay until 2024. Simon Kjær: "There's no place I'd rather be." Read more about Simon Kjær's contract renewal with AC Milan.

On December 1, 2021, during the match between Genoa and AC Milan, Simon Kjær got injured. Heavily. A cruciate ligament injury. Out for six months.

In a video Simon Kjær tells about his injury, the support he got an how he is recovering.

Simon Kjær was shortly commenting live on Danish TV 2 SPORT about his AC Milan teammate Rafael Leão, before the match between Napoli and AC Milan on March 6, 2022. "I’m not sure anyone can keep up when he gets going", said Simon Kjær about Rafael Leão. 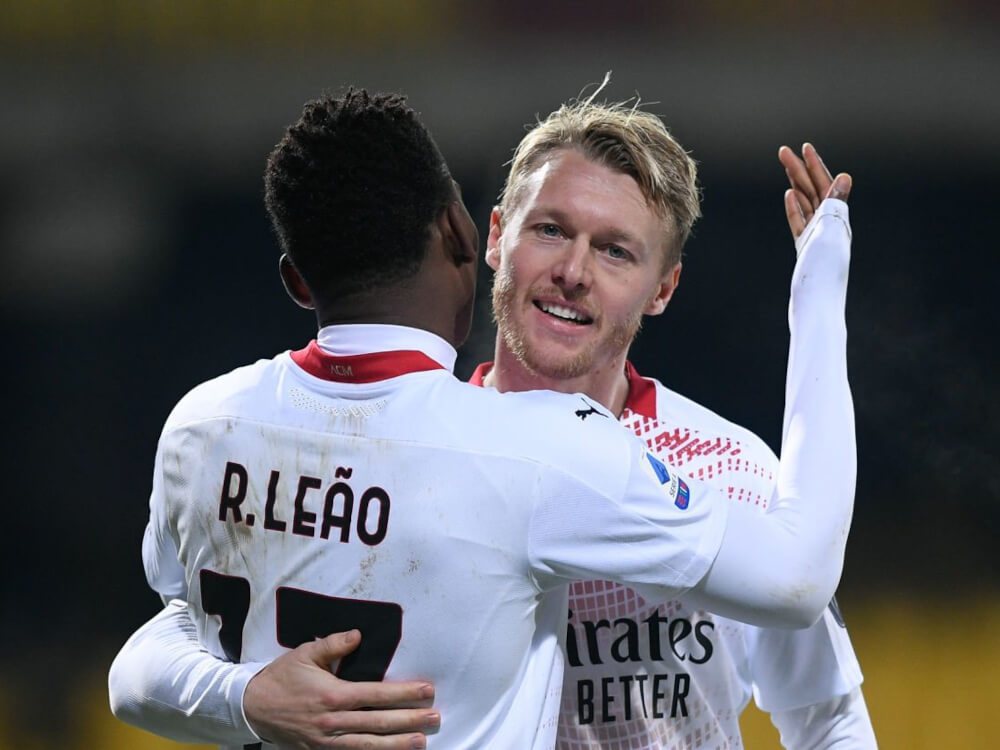 Simon Kjær has said a lot of inspiring things about AC Milan and his career at his favourite football club. In one interview he said: "I need to give my all in order to leave my mark that a Dane was here - Simon Kjær - and he did something for AC Milan." Check out more Simon Kjær quotes about AC Milan.

Simon Kjær is the defender you need when playing FIFA. In FIFA 22 Simon Kjær looks strong, focused and hot. Like in real life. How does Simon Kjær look like winning the Champions League with AC Milan in FIFA? Time to find out more. Check out Simon Kjær in FIFA.

When is Simon Kjær playing his next match? Check out the fixtures section to find all AC Milan matches. 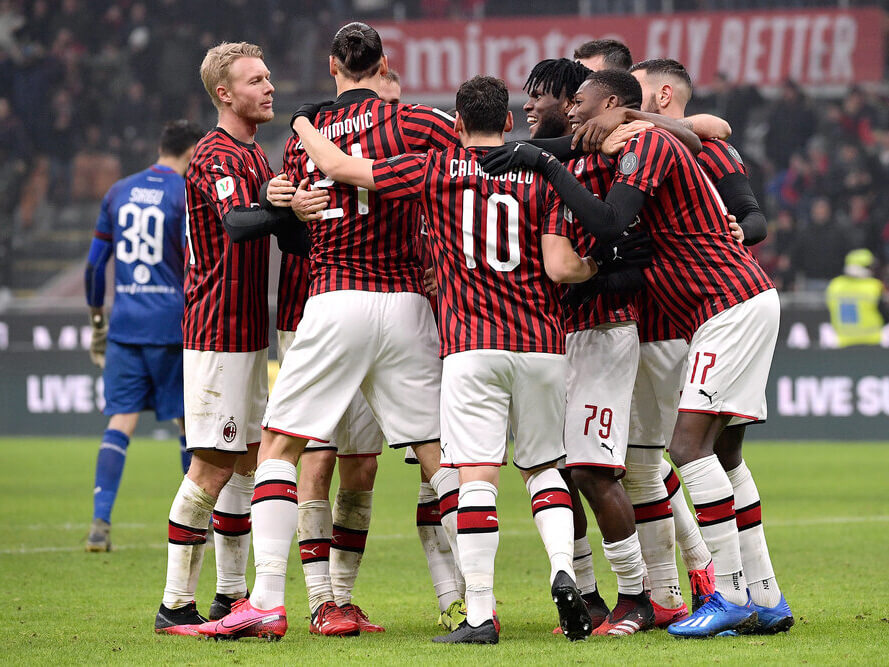 On this website you will find many AC Milan interviews featuring Simon Kjær.

Next to playing for AC Milan, Simon Kjær is also the captain of Denmark. Read more about Simon Kjær's career. 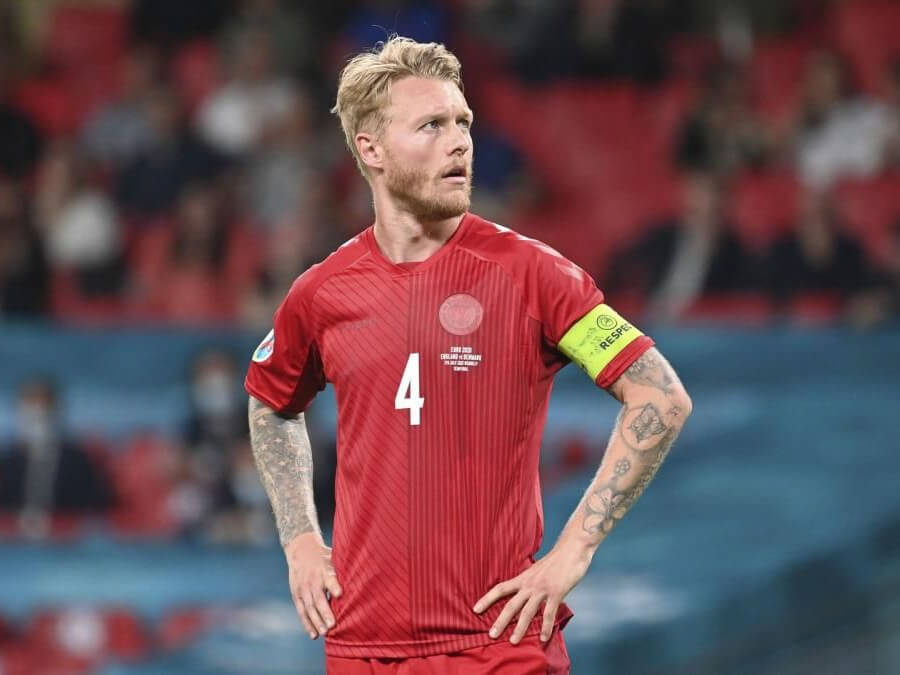 Danish football player Simon Kjær has quite a collection of tattoos. There's body art on his back, arms, neck and thigh. What tattoos does Simon Kjær have? What's the meaning behind it? 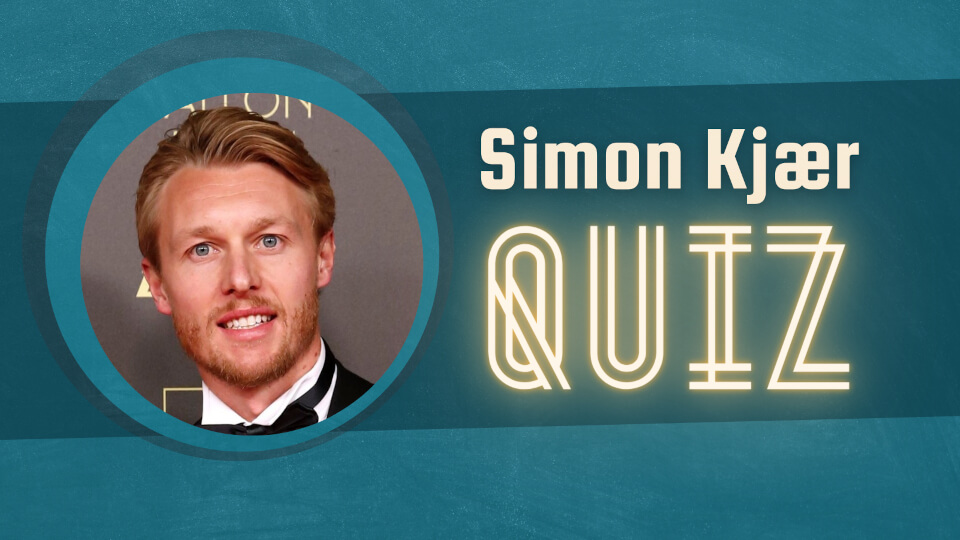 Test your knowledge about our favourite defender.