Simon Kjær played for LOSC Lille in the French Ligue 1 from 2013 until 2015. Check out the best LOSC pictures, videos and GIFs featuring Simon Kjær. 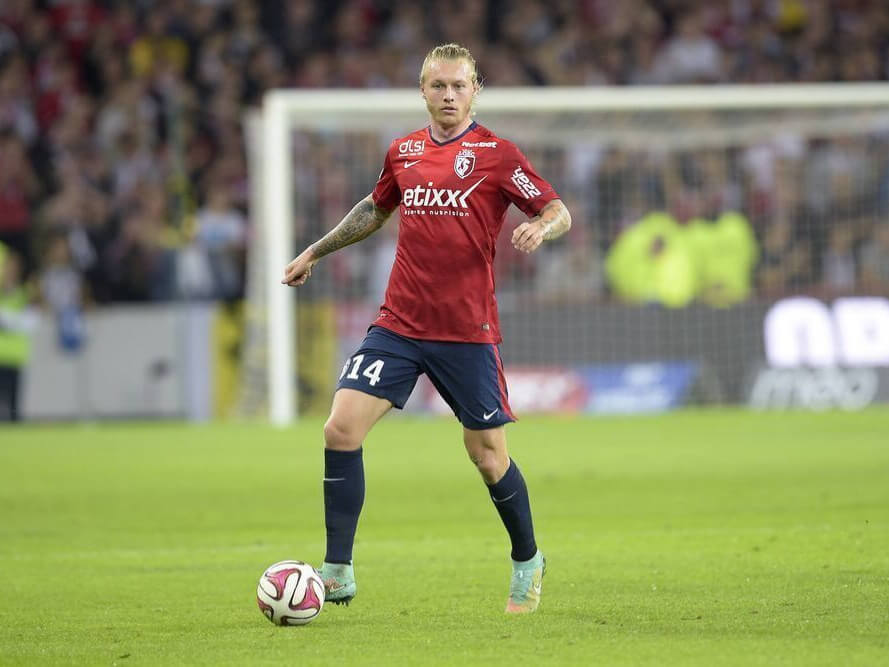 On May 10, 2014 Simon Kjær played against Zlatan Ibrahimovic, who then played for Paris Saint-Germain. Which looked like this. 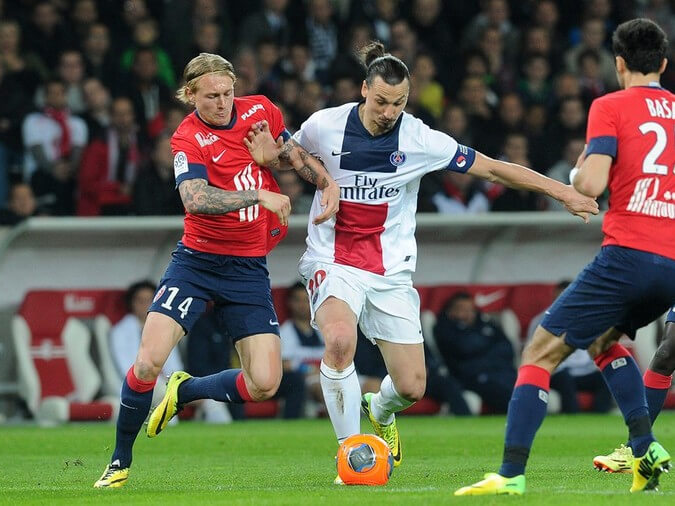 During this match Simon Kjær came close to scoring a goal. Look at that GIF! 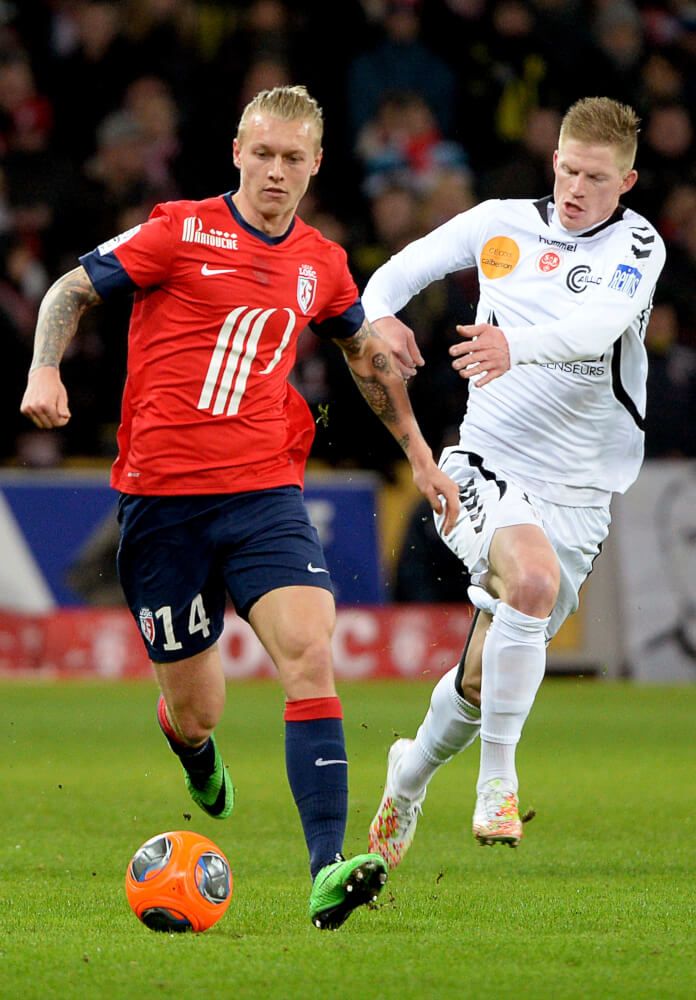 Divock Origi signed with AC Milan in 2022 and guess what, he was Simon Kjær's former teammate when they played for Lille. Look at the following picture from 2015. 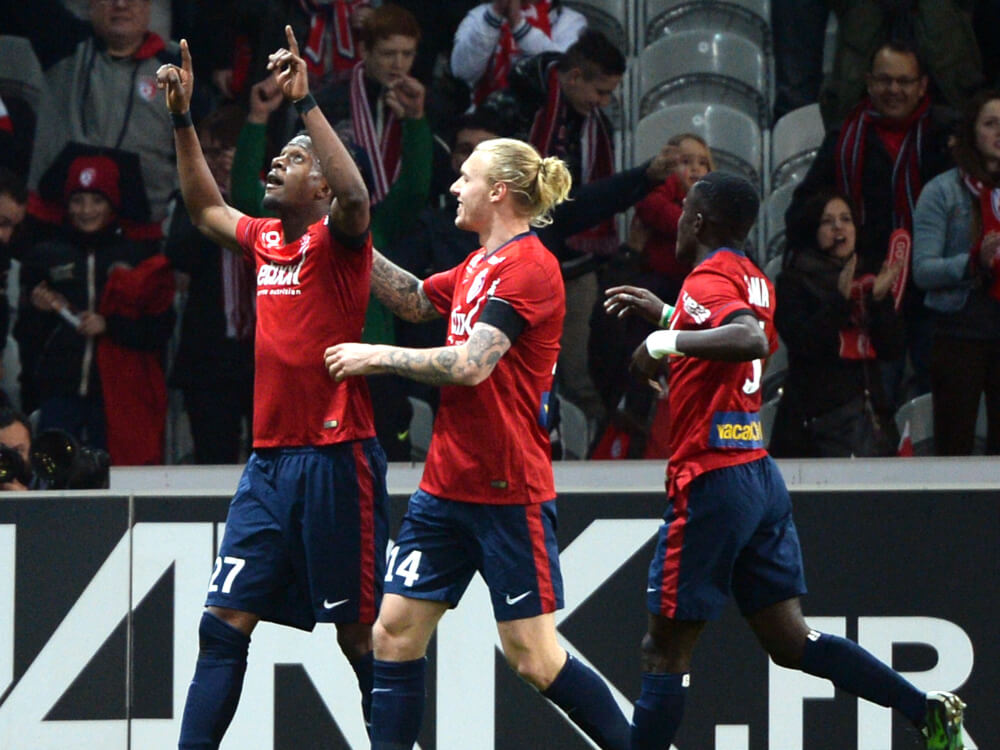 We look forward to seeing them celebrating as Milan teammates, like they did before with Lille in 2015. Watch this:

The hair. We can't ignore it. 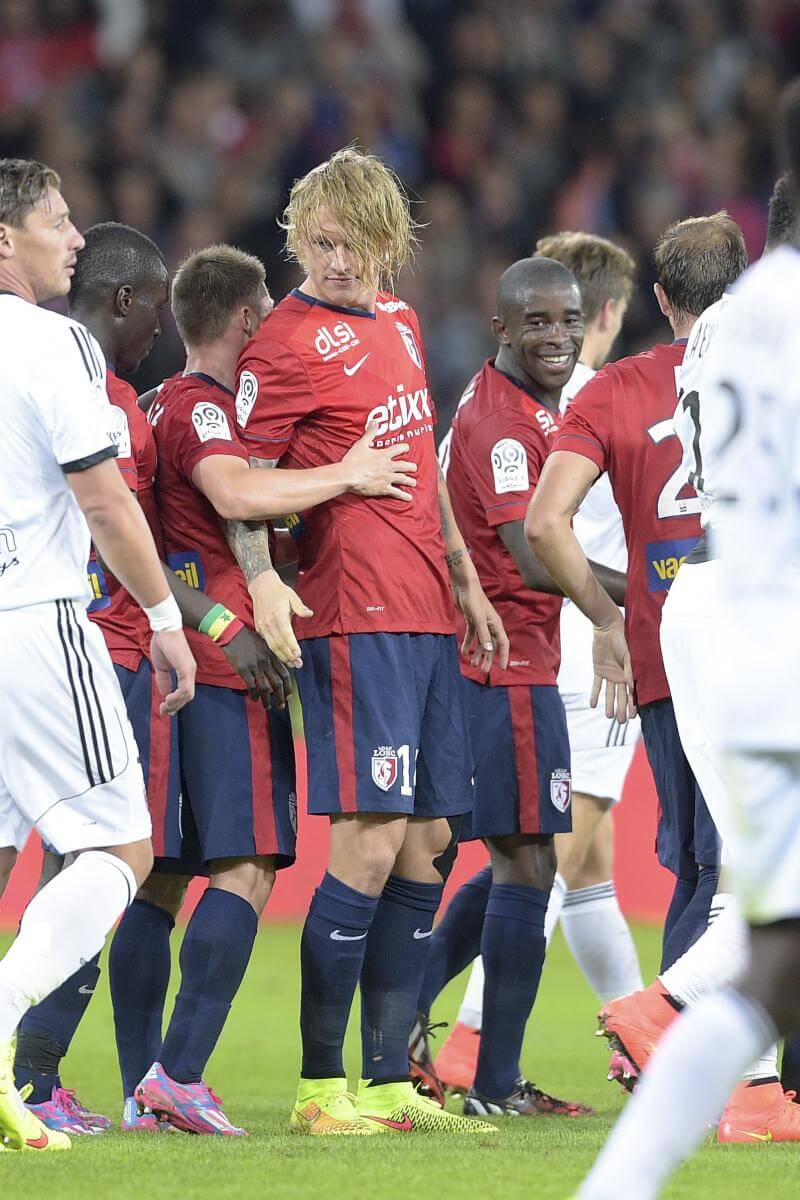 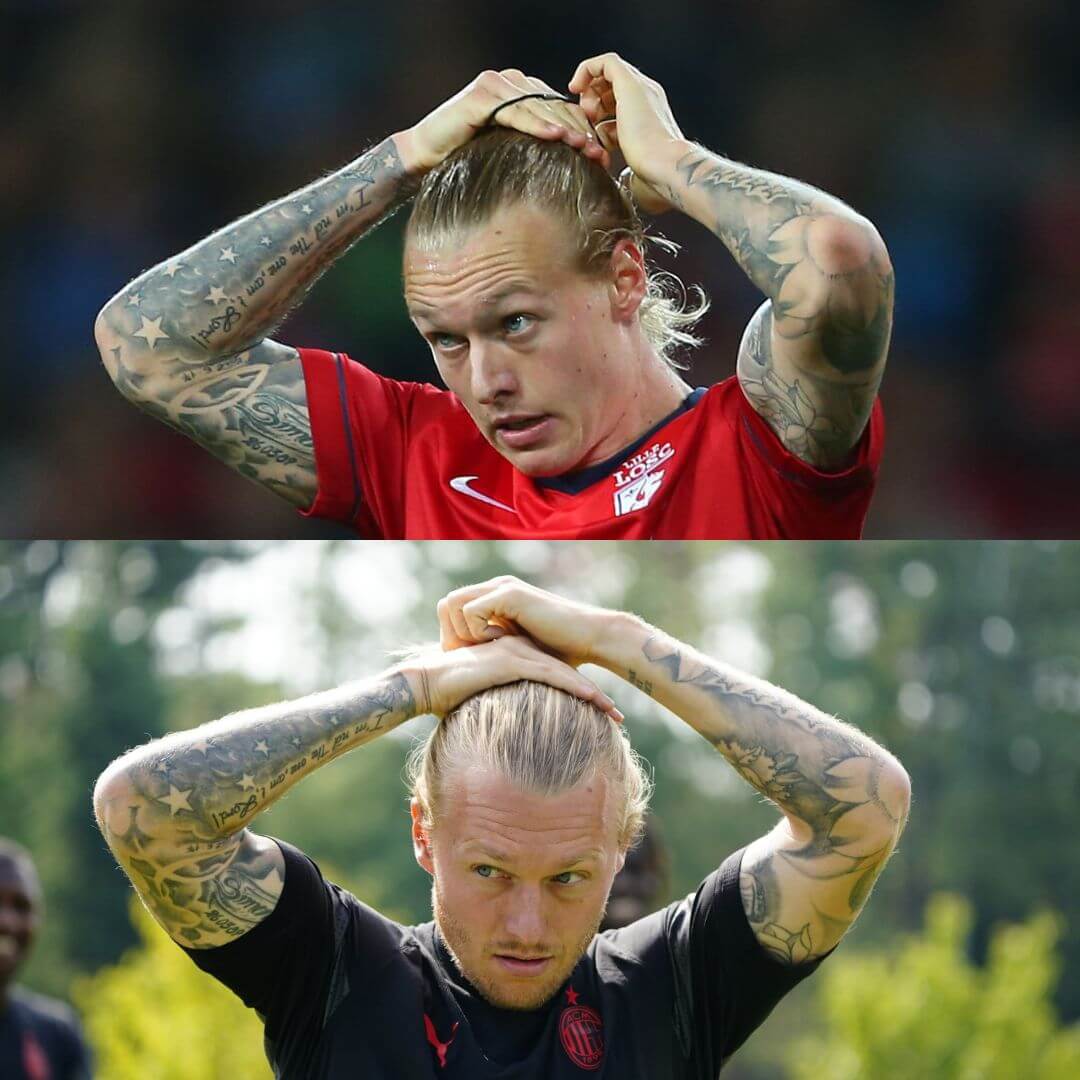 In 2015 Simon Kjær moved from LOSC Lille to Fenerbahçe.