Simon Kjær speaks about the upcoming World Cup in Qatar 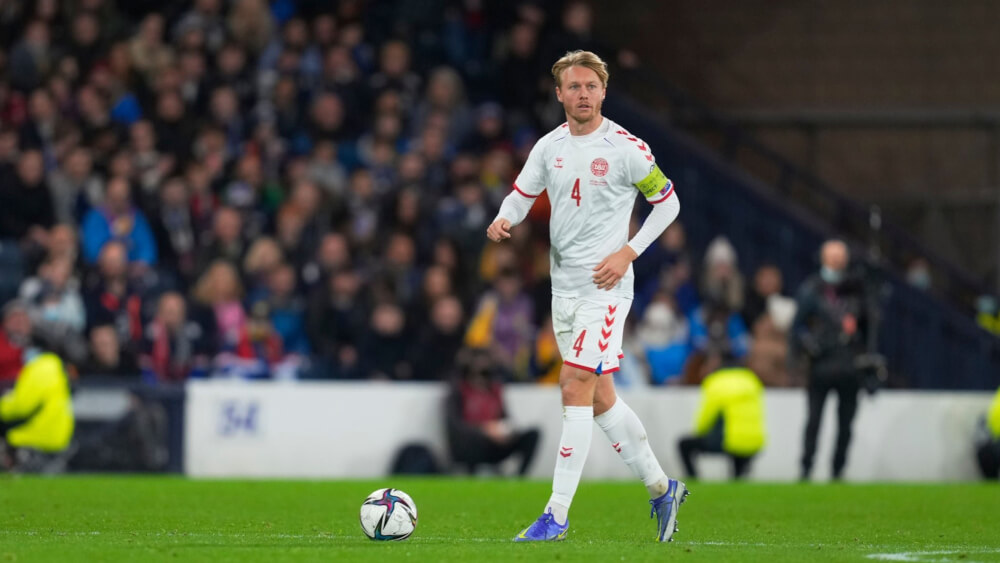 Simon Kjær spoke to the Danish TV2 Sport about the upcoming World Cup in Qatar. And this is what the captain of Denmark said.

Simon Kjær: "We must have high expectations"

Simon Kjær: "We must have high expectations. The only wrinkle is that we play games for our clubs on November 14, and a week after that is our first group game."

"There is really no preparation at all, and it is a very special situation. You honestly have to keep your fingers crossed that we all feel good during those days, because there is no time for an injury until the final round."

"It was really good to have a few days with the boys as well as Kasper (Hjulmand) and the coaching staff. Both in training and off the pitch, because it's all connected in our work with the national team." 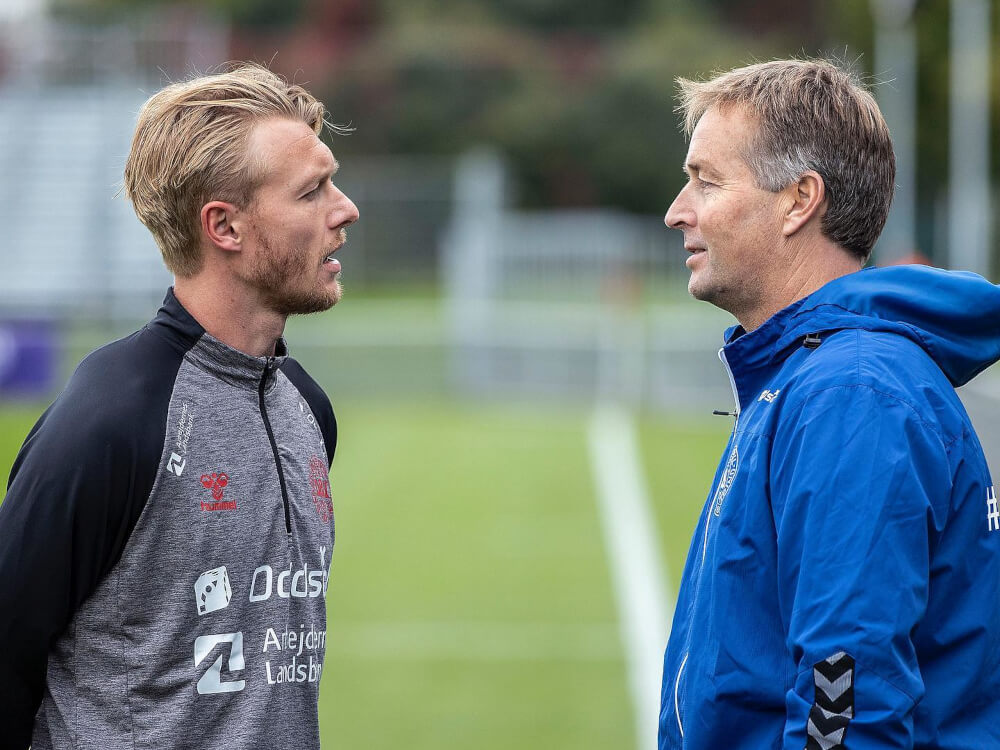 "As Kasper said, the national team gathering and the national matches in June functioned primarily as preparation for the World Cup. I would certainly like to spend a few days on that instead of taking a summer holiday."

"It has made me grow and has sharpened my appetite to always give everything and to develop myself. I have always had the team over individual achievements and that has been reinforced." 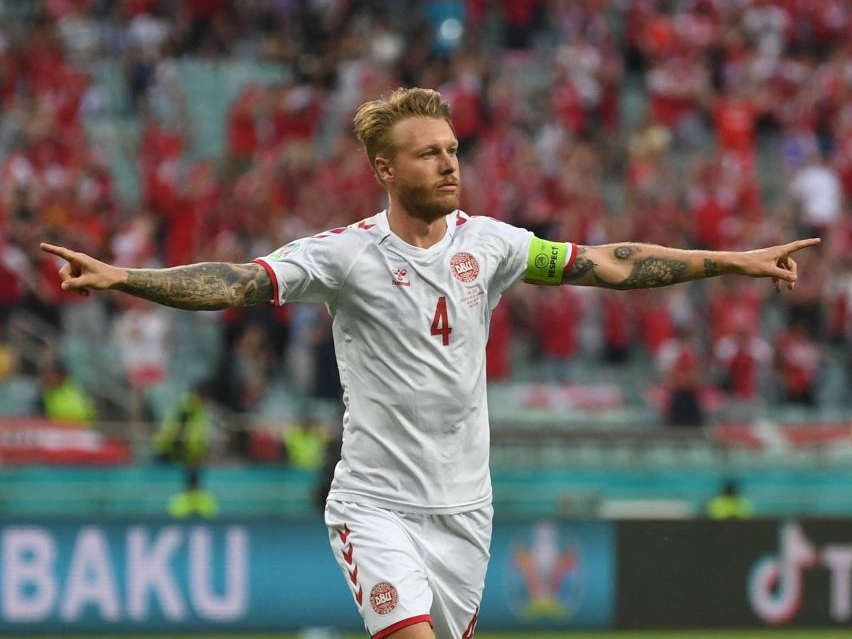 "Everybody needs to understand, that the Danish team, and working for it, is the most important thing, if we are supposed to beat teams with bigger stars than we have."

"It is a huge honour to be able to help the national team in this way, and I am built in such a way that the more responsibility I get, the more I can give back."

"The more responsibility I get, the more I can give back." 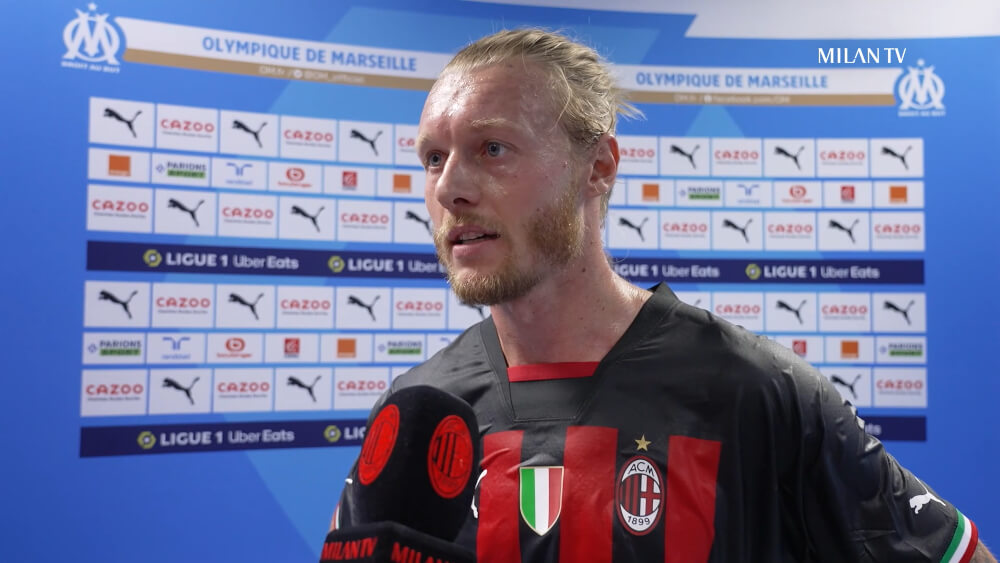 Simon Kjær's return - The day after

August 1, 2022 · One day after Simon Kjær played his first match against Olympique Marseille. Watch the great interview. And check out the reactions to his return. 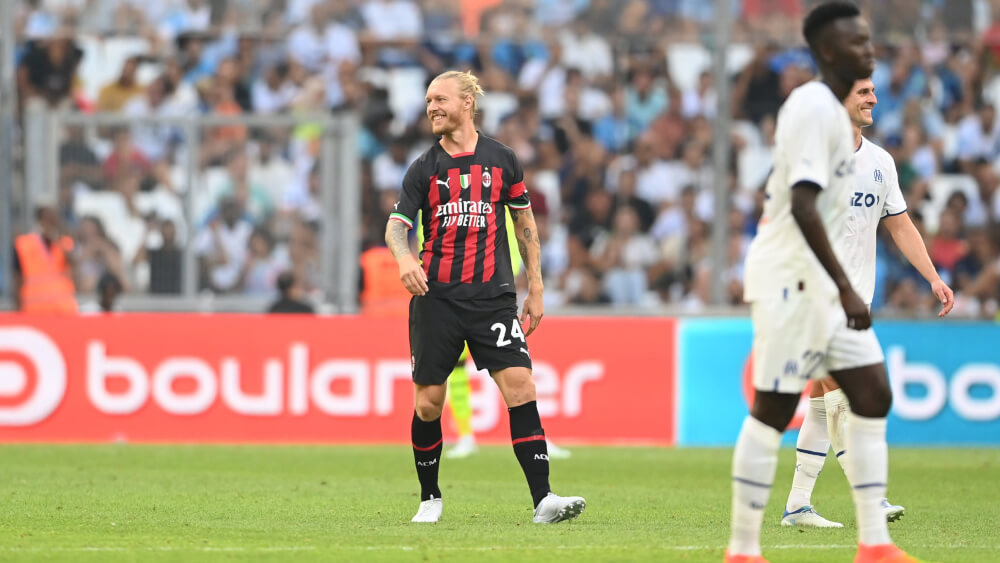 Simon Kjær back against Olympique Marseille after 8 months

July 31, 2022 · In the 74th minute Simon Kjær entered the pitch. As the captain of AC Milan, since Calabria was substituted. 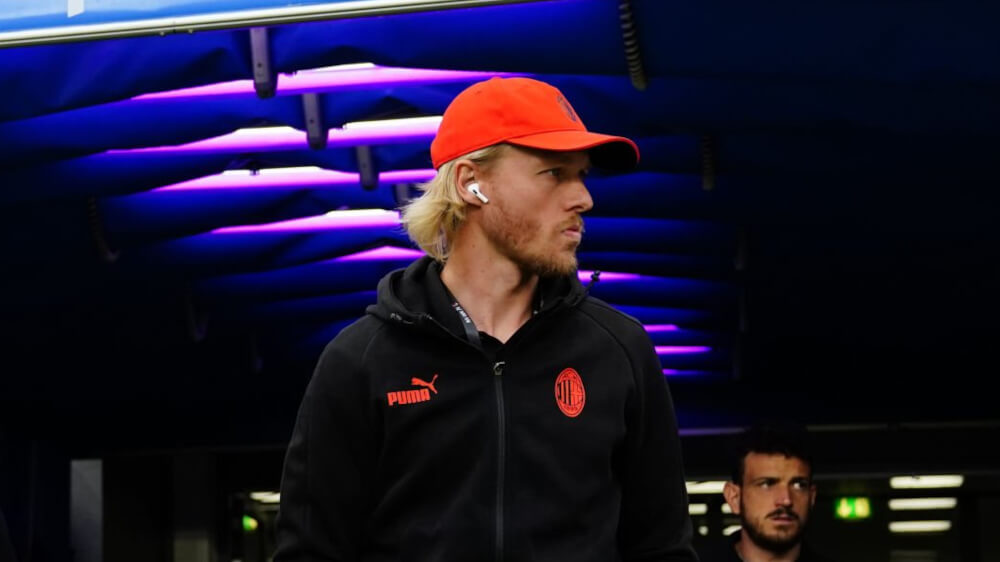 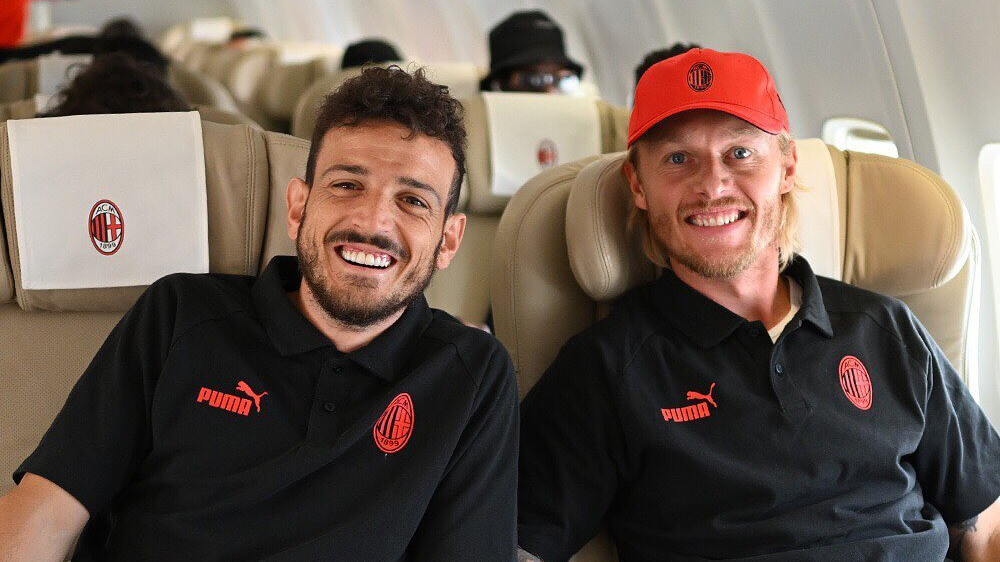