Simon Kjær about the human rights situation in Qatar 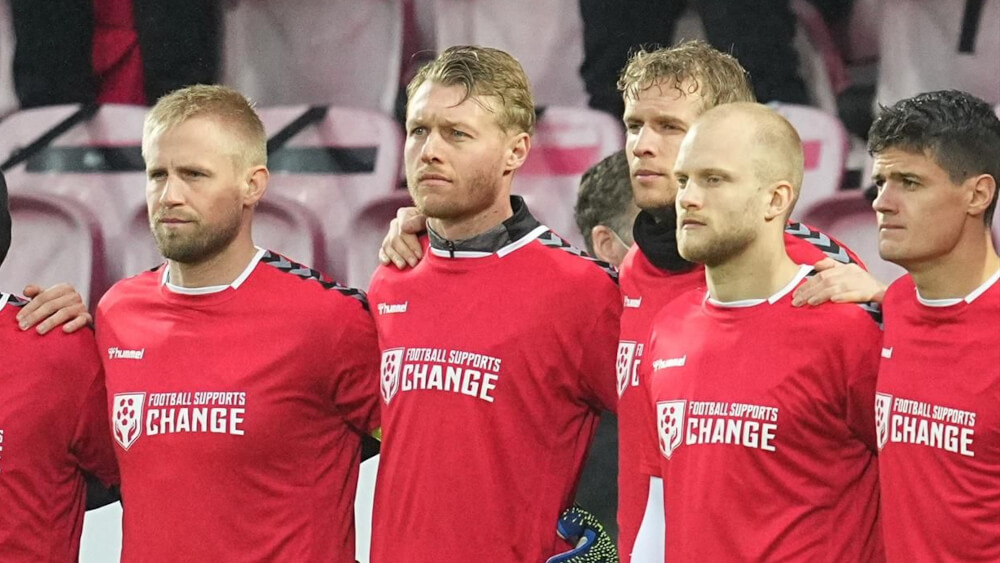 As the captain of Denmark, Simon Kjær underlines that the players support the Danish football foundation DBU in criticising the conditions in Qatar for the World Cup 2022. Here's what Simon Kjær said. And more about Denmark's campaign 'Football Supports Change'.

Simon Kjær: "After a fantastic European Championship, we are looking forward to fighting to get Denmark into another World Cup final round and creating a new football party for everyone. As captain, I must say that we players have not chosen for the World Cup 2022 to be played in Qatar, and we are very critical of the human rights conditions we see in the country. We naturally continue to fully and firmly support DBU's critical line towards Qatar."

"We players have publicly shown our position in relation to the World Cup in Qatar several times, but now we have to keep the focus on the game on the field - in order to even qualify for that World Cup - and then leave DBU as an organization to take the political battles outside the chalk lines.”

"We players have publicly shown our position in relation to the World Cup in Qatar several times."

Before the qualifying match against Moldova on March 28, 2021, the Danish national team were wearing shirts with the text 'Football Supports Change' in order to protest against the conditions in Qatar. The jerseys have also been signed and auctioned off to raise money to improve conditions for migrant workers. 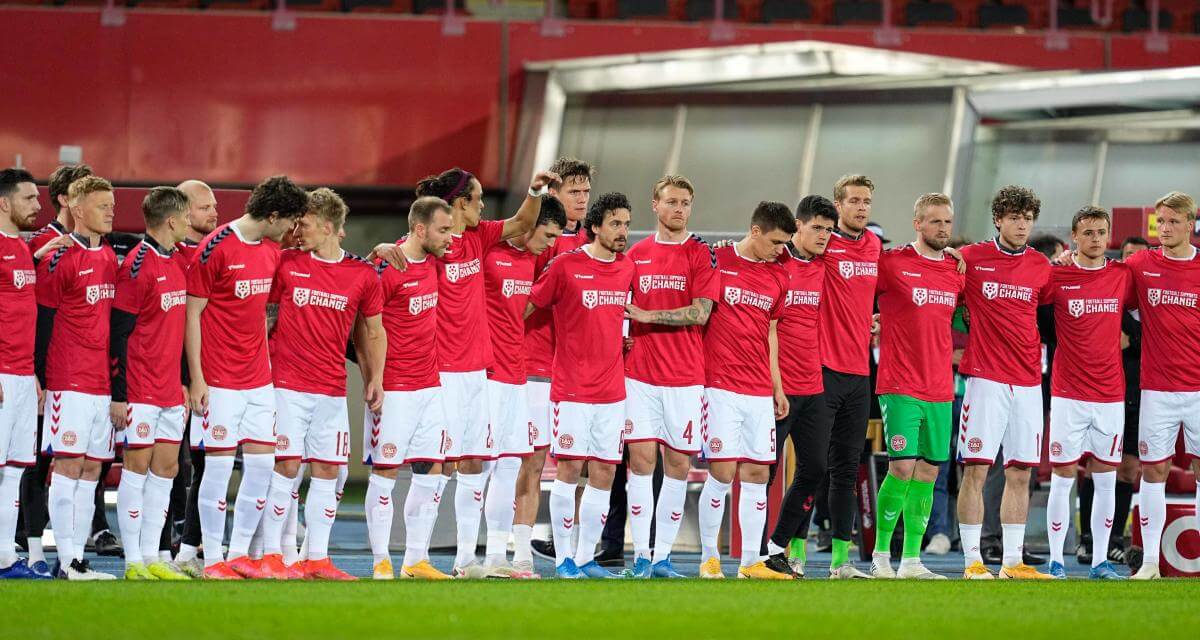