Simon Kjær played in the German Bundesliga for Wolfsburg from 2010 until 2013. What did that look like? Check out Wolfsburg pictures and interviews with Simon Kjær. 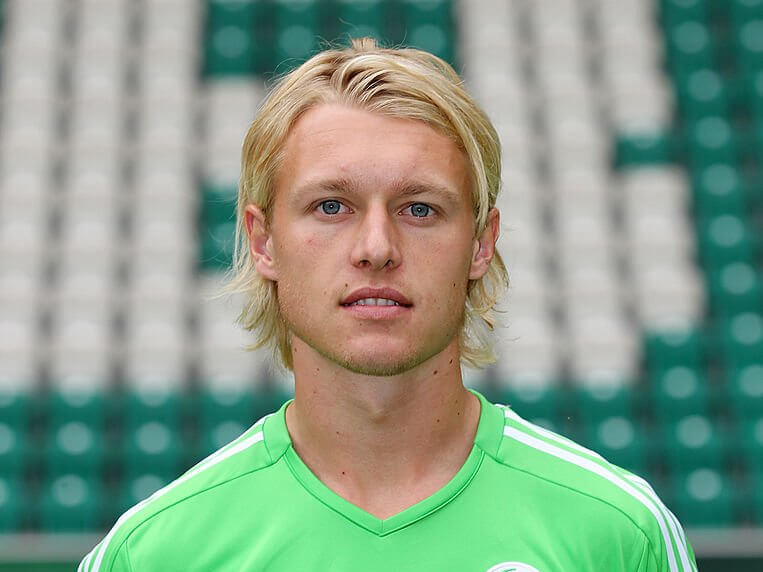 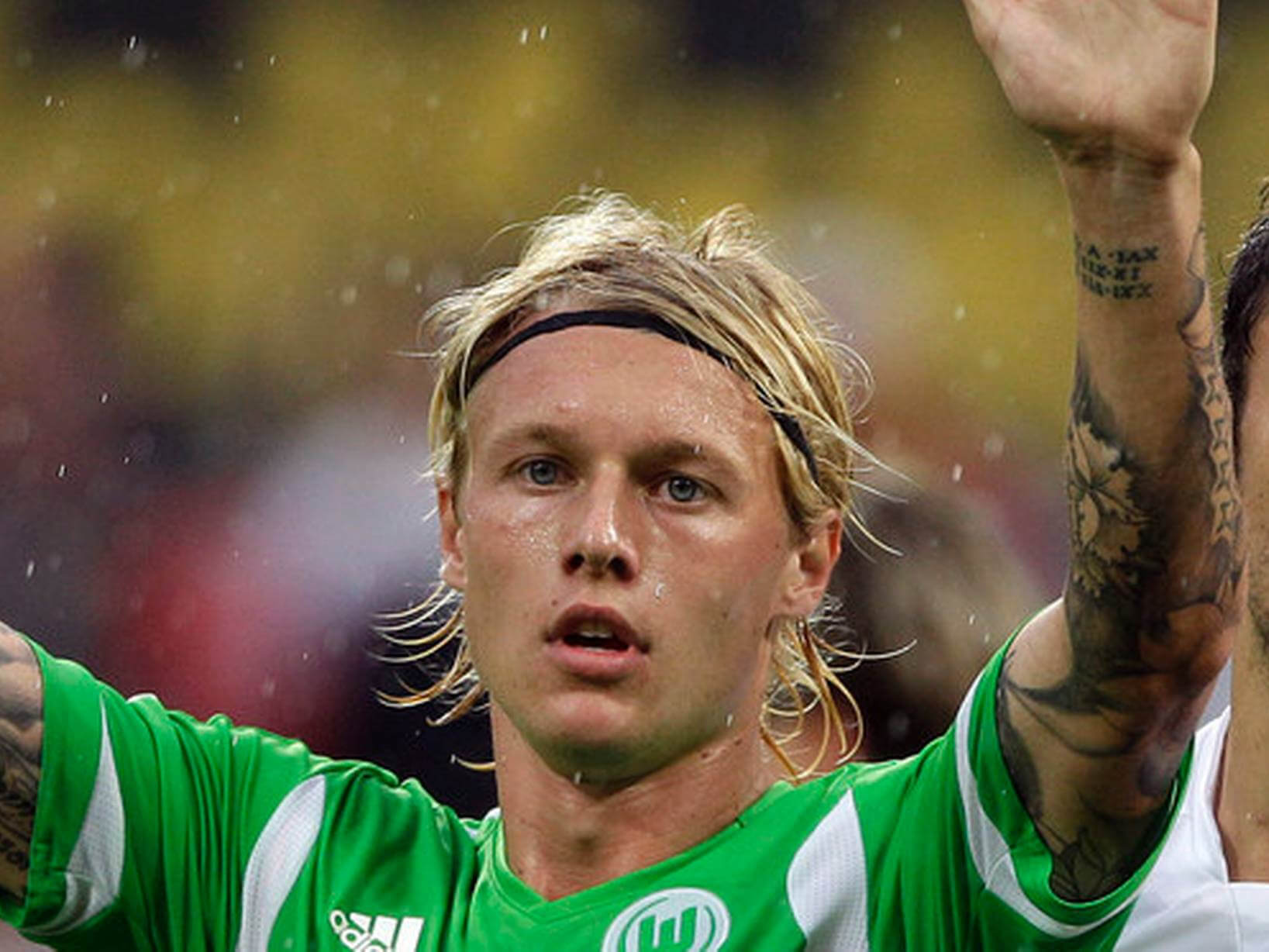 Let's start with a Simon Kjær GIF. As usual.

Wolfsburg magazine Unter Wölfen published a lengthy interview with Simon Kjær on October 30, 2010. Simon Kjær was asked what convinced him to switch to Wolfsburg.

Simon Kjær: "I needed a change in my career. And when you're 21, you have to play and not sit on the bench waiting for your chance. I wanted a team with prospects where I could be a regular. I wanted to play in a team that has the opportunity. To play titles. The organisation and infrastructure are also right here. Of course, I'm also much closer to my Danish homeland."

Read the full interview of Simon Kjær in Unter Wölfen. 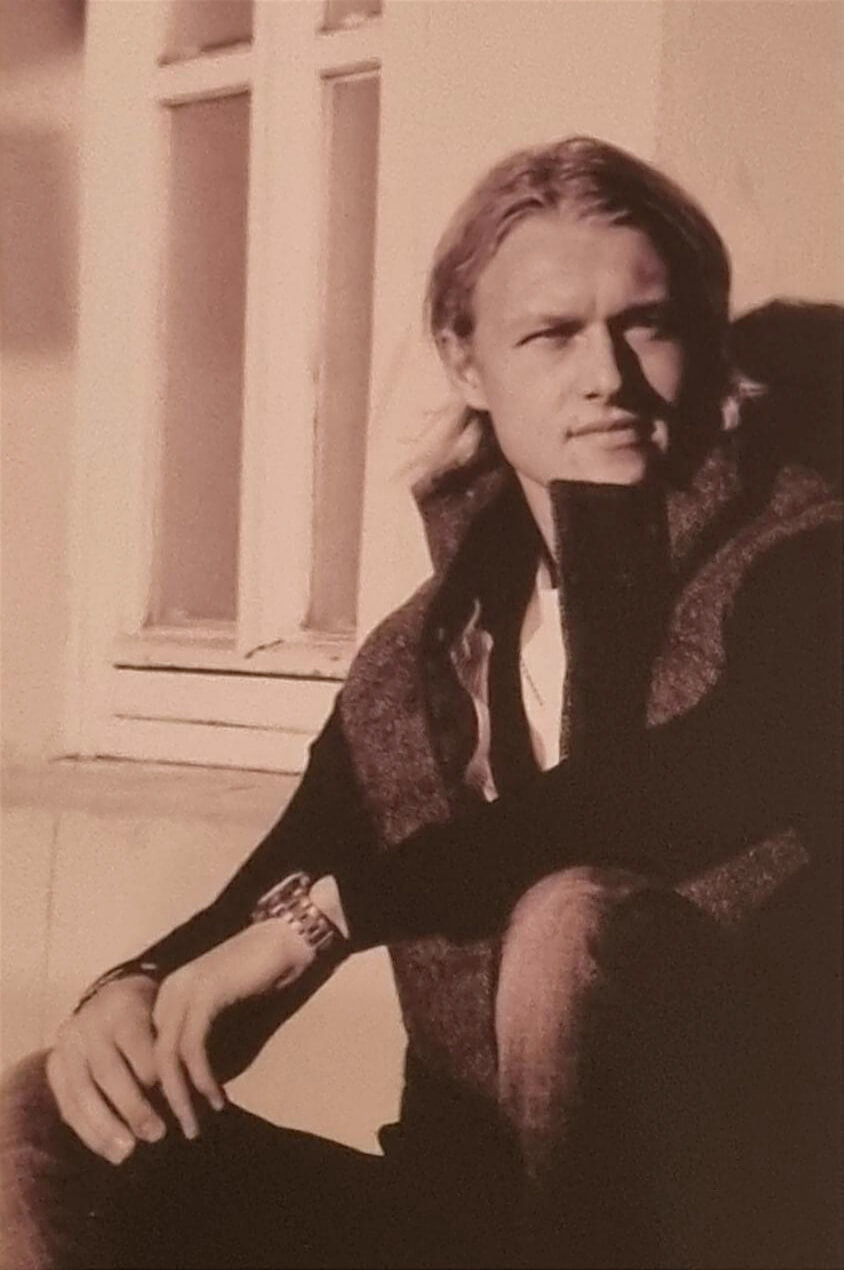 On December 16, 2012 Simon Kjær joined NDR Sportclub. In the German TV show he spoke about Wolfsburg, the crew visits his old club FC Midtjylland and they spoke about his tattoos. You can watch the whole episode of NDR Sportclub featuring Simon Kjær including the English translation on this website. 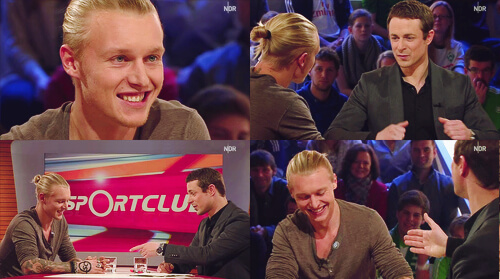 Simon Kjær about his time at Wolfsburg

In one interview Simon Kjær was asked to reflect on moving to the Bundesliga.

Simon Kjær: "I don't only see the negative when I look back on my two years in Wolfsburg. I played a lot of games and there were a lot of nice moments. Except for the first few months under Felix Magath, when I hardly played, I had a really good time in Wolfsburg and in the Bundesliga. However, it was a turbulent time for the club and all the players - there were many managerial changes." 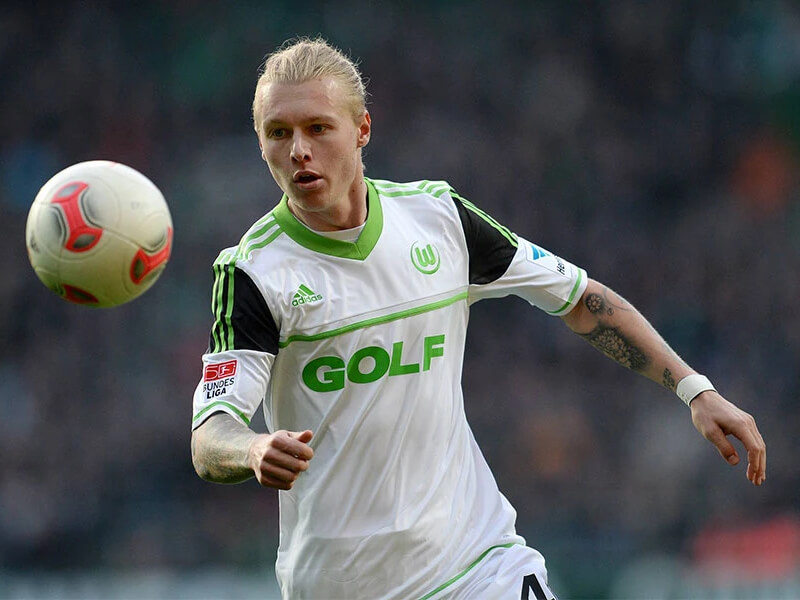 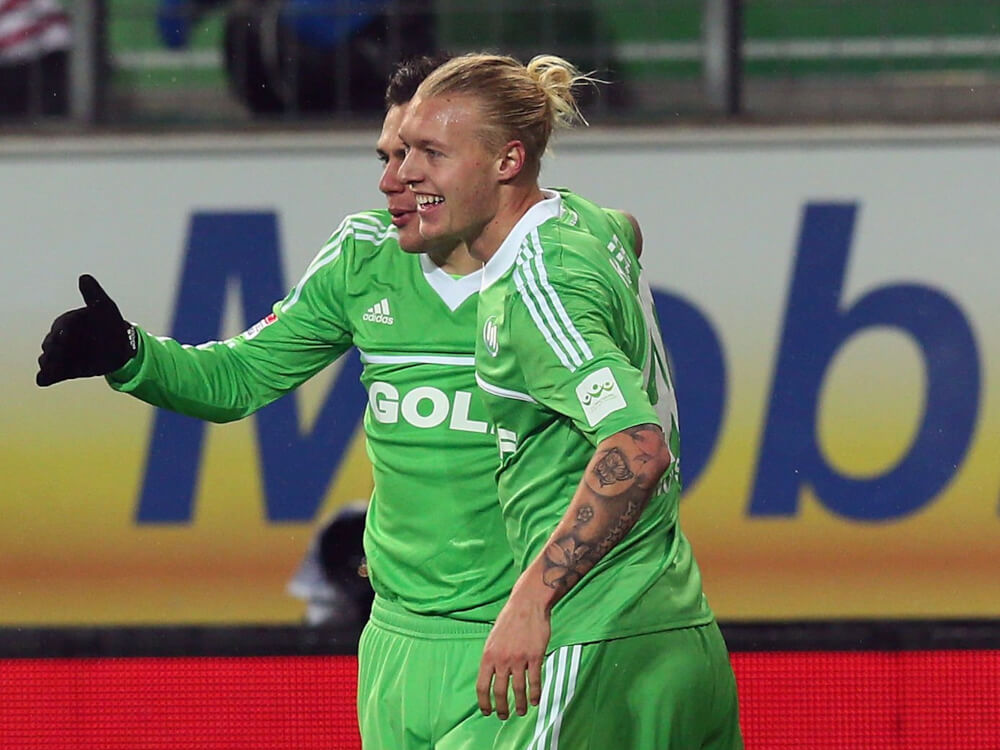 During his time at Wolfsburg, Simon Kjær went to AS Roma on loan, for one season. In 2013 he left Wolfsburg to move to Lille.

Thank you @simonkjaerscreenshots for contributing!